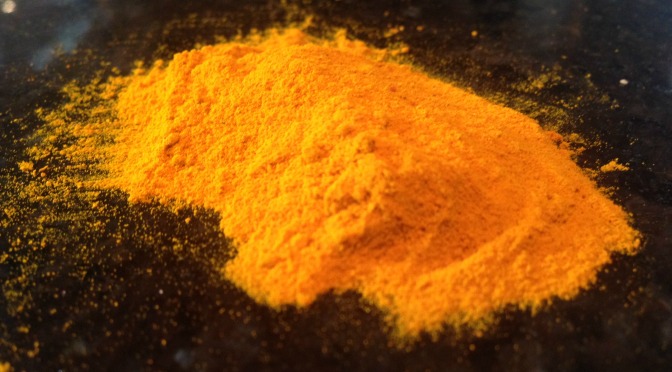 I’ve been reading a lot about the inflammation fighting power of Turmeric lately. Turmeric is the special ingredient in your curry that makes it yellow. It turns out that it is also a potent natural anti-inflammatory as well. 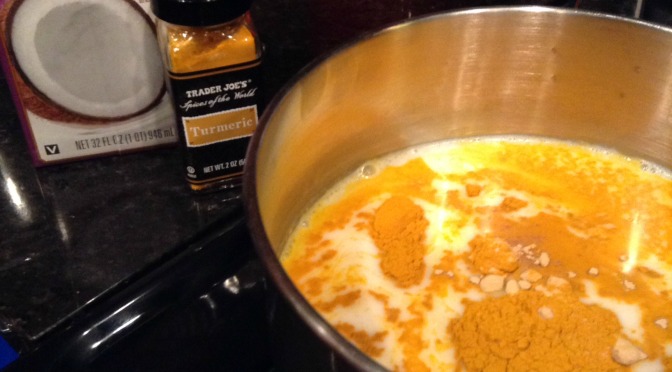 There are quite a few ways to take advantage of the power of Turmeric, but the tastiest is probably a drink known as “Golden Milk”.  Made many different ways golden milk is a great way to not only include turmeric in your diet, but when taken at night it is an excellent promoter of sleep. 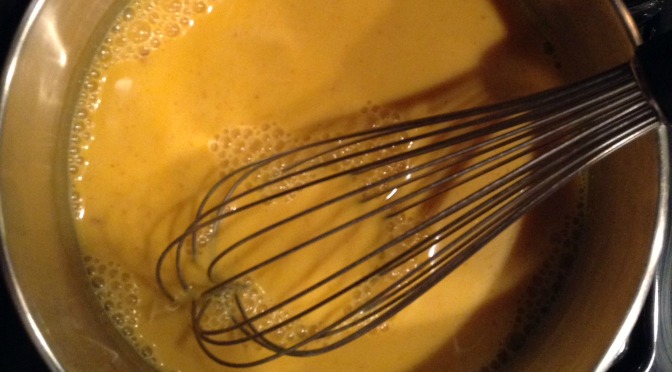 While you can use a blend of coconut and almond mil in the drink, I used coconut milk alone mostly because that was what was readily available in my pantry! The addition of black pepper can enhance the anti-inflammatory abilities of Turmeric as well, although I didn’t choose to add it in this time. I also used a powdered ginger, but fresh sliced ginger would have made a better addition if strained out prior to drinking.  Not a fan a coconut milk? Use water and make a tea! 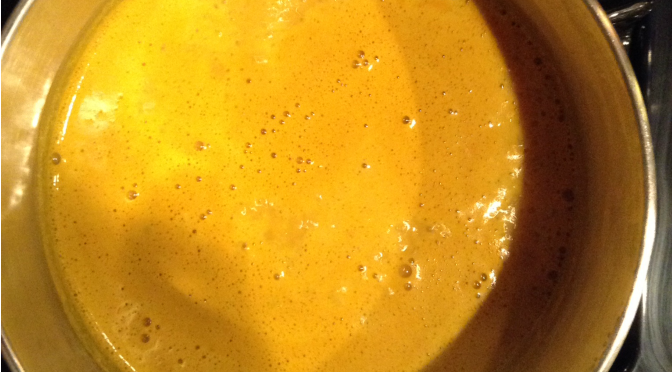 Whisk ingredients in a small pan over medium heat until simmering. Pour into a cup and enjoy (strain if using fresh ginger) 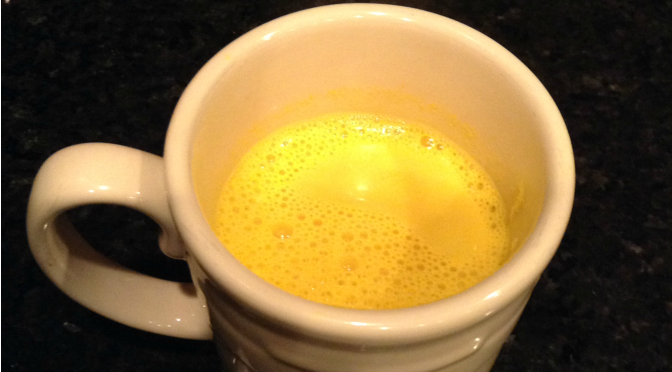 Sign up for free updates from Power of Touch Wellness!

The easiest way to stay connected with us is to follow us on social media. We like “likes”!